When it comes to "light and shadow camouflage" (Licht und Schatten Tarnung) we all know the famous Panther G (late) R01 on the eastern front, or the very well known JPz IVs in the Ardennes. On a Panther we do have evidence for more schemes of the same kind, but in a diffrerent appearance.One of those schemes is the one the that has been associated to the Sennelager-parade, late 1944.

This parade, filmed or the "Wochenschau", was one of Germany´s last ditch efforts on the attempt to suggest huge industrial capacities in good order,  to both the Germans and its opponents.

Seldom adressed by the hobby industry in general, never released as a paint mask before: DPC-35B for Panther Gs late 1944.

The product is re-usable. One can paint several tanks with it. For the first time we do have the "Extra-Dots" for certain areas now included in the set already. You will like it a lot. :-)

A "stencil plan" (mask layout) can be found at the very end of the following sequence: 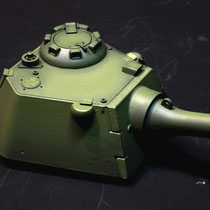 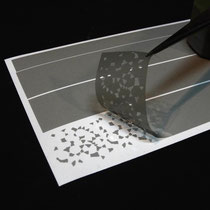 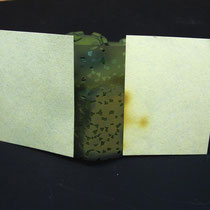 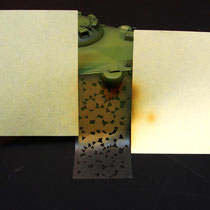 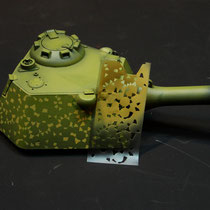 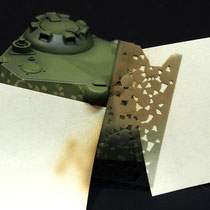 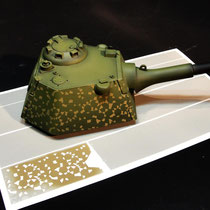 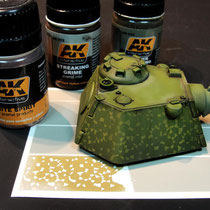 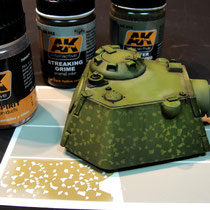 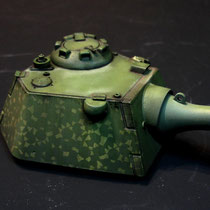 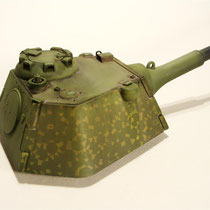 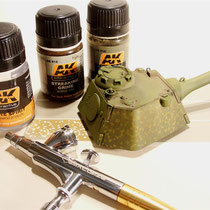 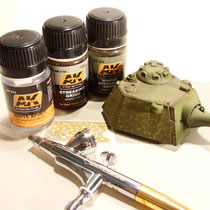 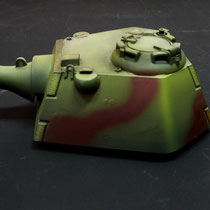 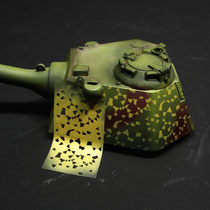 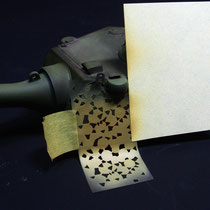 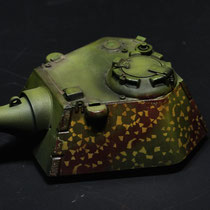 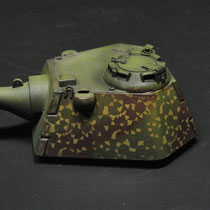